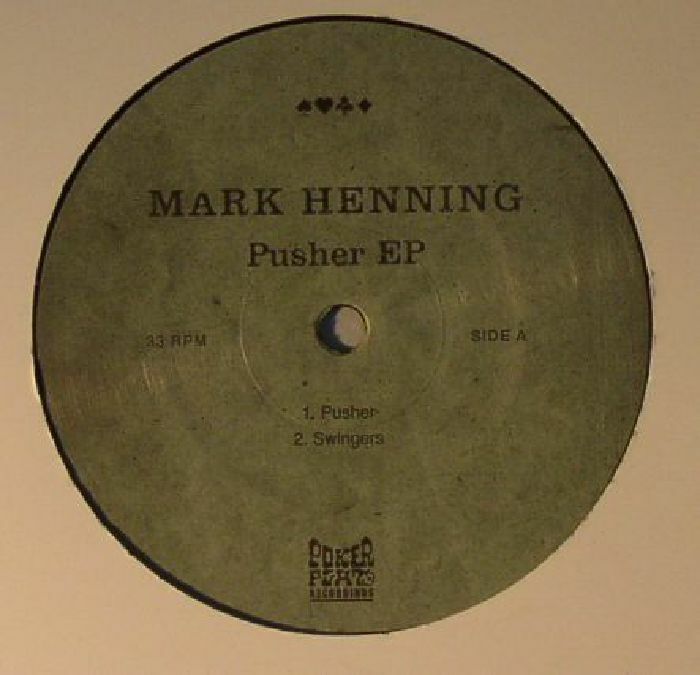 If you’re after searing house and techno, Mark Henning’s your guy. The Berlin-based producer’s been doing the business for over a decade, setting the pace with pinching tracks like ‘With The Folks’ and ‘Jessy Barbaron’ in 2004, later releasing debut album ‘Jupiter Jive’ on Soma Quality Recordings and ‘The Right Time’ EP on Hypercolour. 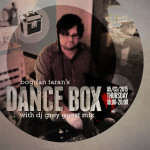 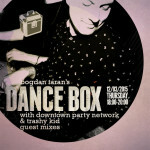