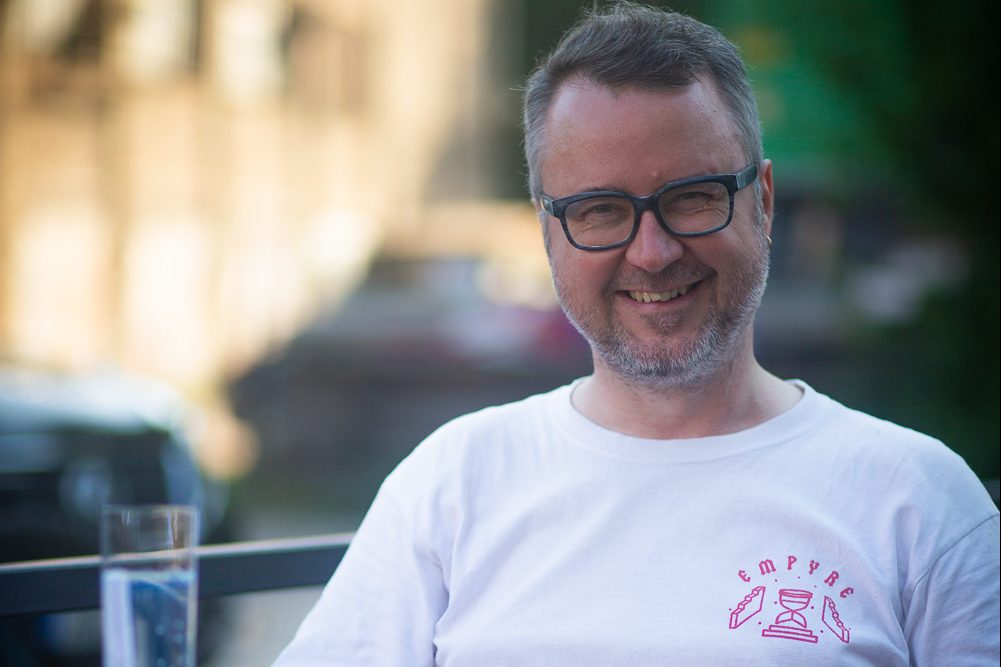 Bogdan Taran is one of the very few Baltic DJs who performed at Love Parade in Berlin in 2006 (Baltic Groove Union float). He was the opening act of Sensation White show in Latvia and played a warm-up set for Paul Van Dyk in Riga in 2008. He’s one of the leading names in Latvia’s club scene and has been voted Nr1 DJ in the country 4 years in a row (2004, 2005, 2007, 2008). Bogdan has also received a special award by National TV & Radio Council of Latvia for “Dance music development” in 2009.

Since early 90’s Bogdan has been a respected figure in Latvia’s music journalism — be it a TV show (IGE TV, KS-Video), press articles or radio programmes (Radio Dejas, Mix FM, Super FM). His highly acclaimed dance specialist radio show “Dance Box” has been running since 1998 until 2016 in Latvia, Lithuania, Estonia and Moldova.

He and Max Lomov produce music as Taran & Lomov and Queer On Acid, and run record label and events agency Amber Muse Records (founded in 2004). 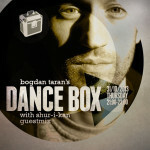