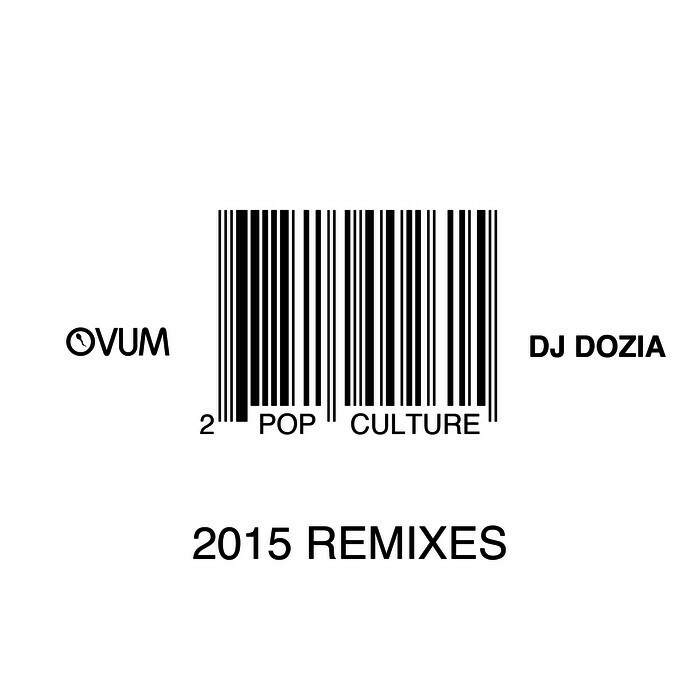 It’s a bold and brave producer who takes on the task of remixing a stone-cold classic cut from the annuals of House history, but thats just what Joris Voorn, KiNK, Phil Weeks and Ambivalent have done with their fresh versions of DJ Dozia’s Ovum debut “Pop Culture”.

Originally released back in 1998 “Pop Culture” rapidly gained cult status on the underground. Created by fellow Philly resident Dozia Blakey, the raw and sparse original, at over ten minutes, was made for the dark, strobe-lit, sweat-on-walls rooms where it found favour. Backed by the equally popular Size-9 remix, “Pop Culture” was, and still is, a record that never leaves the box for many. Now, with a fresh set of remixes, its set for a glorious return. The original twelve inch is still one of the most sought after twelve inches on discogs.

So what did persuade our set of remixers to take on this challenge? Well, lets ask them…
KiNK – “I heard Pop Culture by DJ Dozia for first time on the Profound Sounds Vol.1 mix by Josh Wink and since then it’s one of my all time favourite tracks! It’s an honour to remix it, but it was a very difficult task, the track is just perfect as it is. That’s why my version is very close to the original, with a little KiNK in it.” 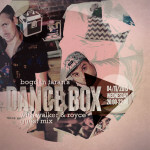