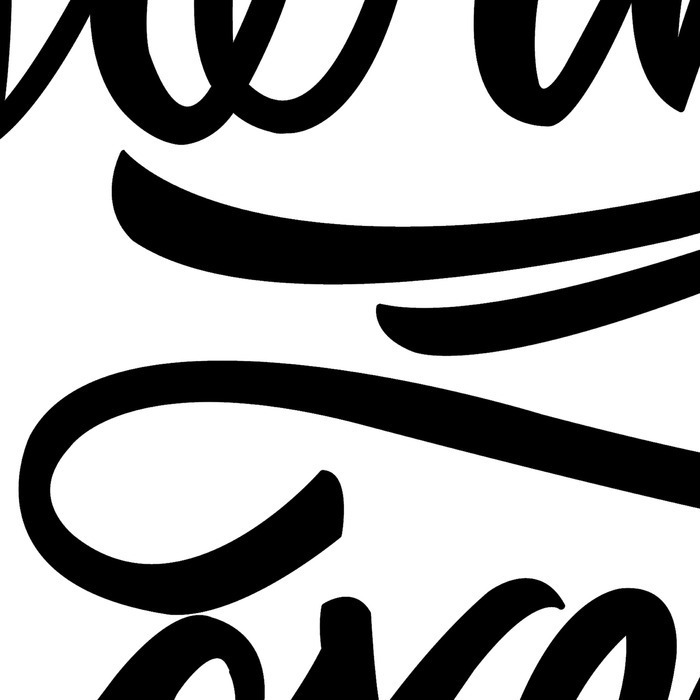 This track from the first EP taken from Detroit Swindle’s upcoming debut album “Boxed Out” to be released on the 24th of March 2014 on Dirt Crew Recordings. As it happens here we like not the main, but B-side track. “The Fat Rat” is much in the style of their last “The Make Up to Break Up” release on their own “Heist” imprint. A groovy percussive and soulful stabby house excursion, Amsterdam to Detroit via New York and back. 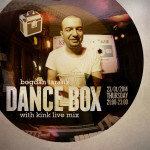 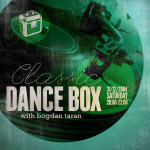