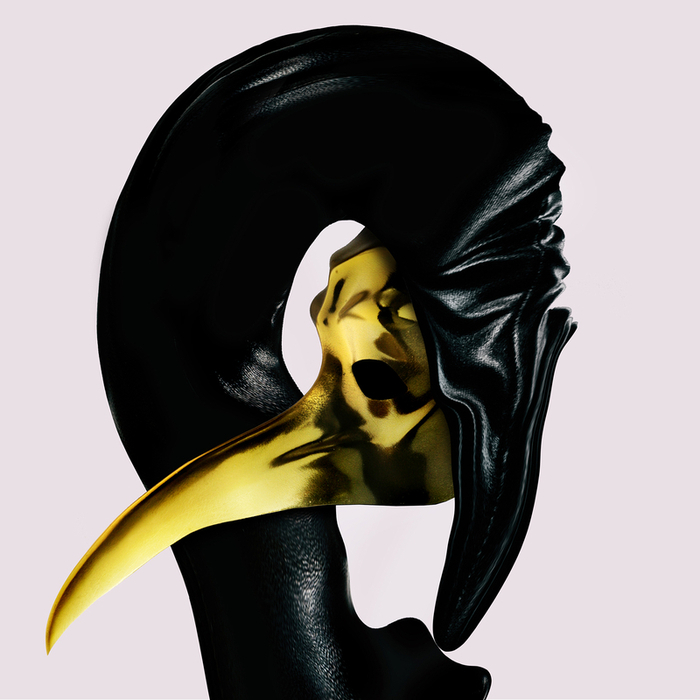 Claptone steps out of the shadows once again with ‘The Music Got Me’, an exciting new offering from the mysterious enigma with the golden mask. As you would expect of new Claptone, ‘The Music Got Me’ is destined for late nights and packed clubs all over, such are the enchanting powers of this otherworldly beast. However this one goes further still. The achingly cool 80s NYC disco/postpunk flavour combines with a distinct Chicago bassline to offer an exciting glimpse of the eclectic, indie vibe of his debut artist album (slated for release later this year on Different Recordings – the label that launched the careers of Crystal Castles, Tiga, Crystal Fighters, Vitalic). 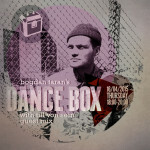 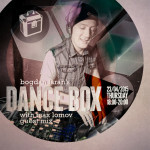