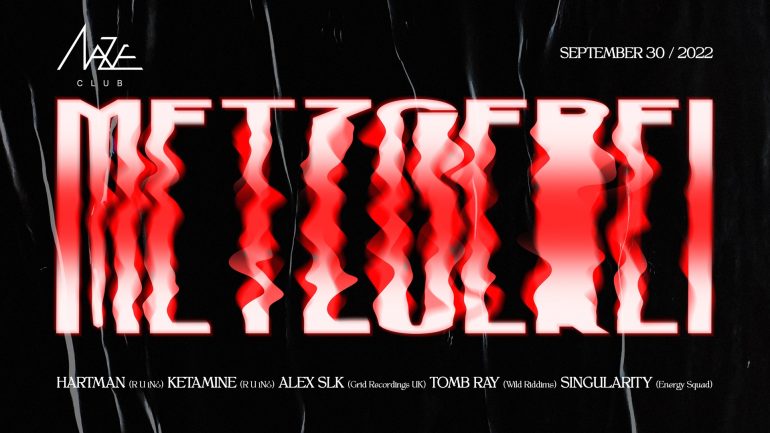 Drum & Bass came to the UK scene in the early 90s to become a global underground movement. We love this genre as much as house and techno and thus we are starting the new DNB night series — METZgerei. The first installment comes with a bunch of local talent, some of whom produce their own music and release it with labels around the world. 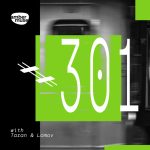 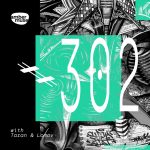