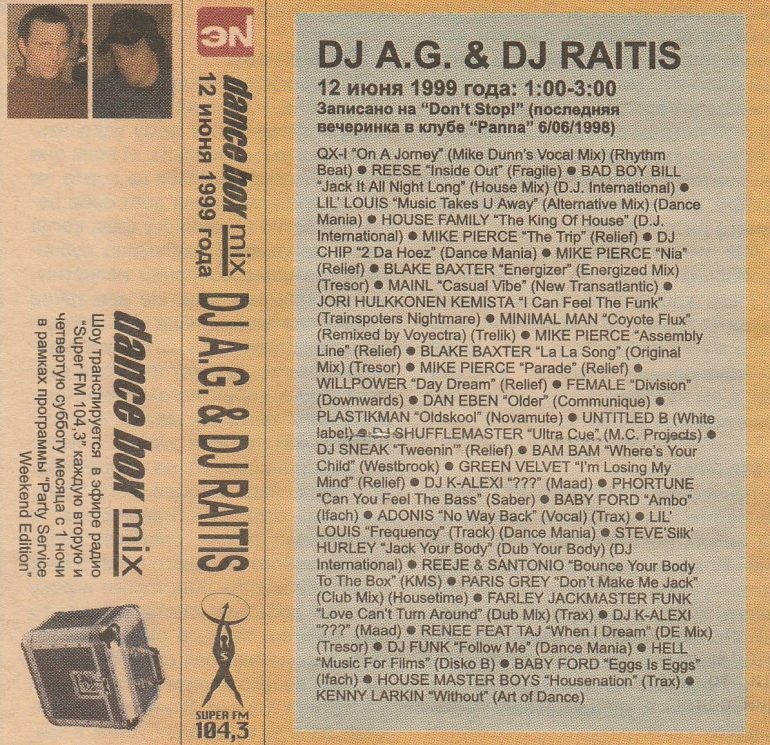 Another classic Dance Box Mix episode from the vaults.

Includes original artwork for cassette that was published in weekly “EN”. 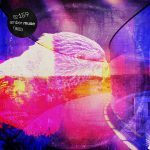