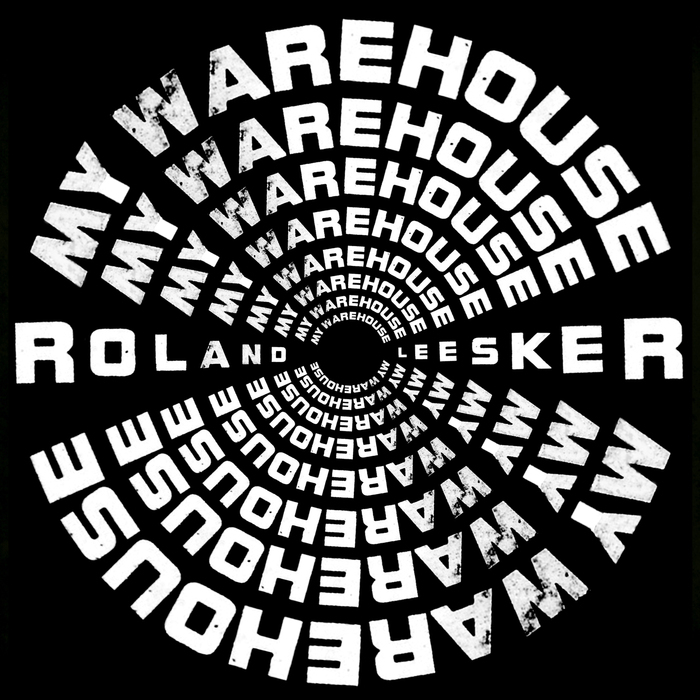 Over two decades ago, Roland Leesker would play and produce with artists that are legends today. Slaving away with Ricardo Villalobos in his living room, creating loops with John Selway at New York´s Satellite basement, working as a light jockey for Joe Jam and Marc Spoon, cooking the heat together with Cajmere and ATA at the Wild Pitch Club, or running various record shops around the globe. Since then, he invested much of his time, knowledge, heart and soul into electronic music to further the scene and support the art. Now, he’s returned to the studio with his production partner Philipp Maier also known as Santé to bring you a new instant classic, “My Warehouse”.

In a way, you could say “My Warehouse” has been in the making for 25 years. In that time Roland Leesker has studied the music, gathering inspiration from the sounds, people and experiences along the way and putting them all together to create his perfect sound. “My Warehouse” is a bass-laden House killer, with intense kicks and a gritty, in-your-face bassline remixed by M.A.N.D.Y. 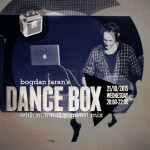 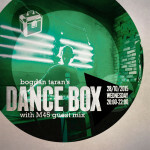