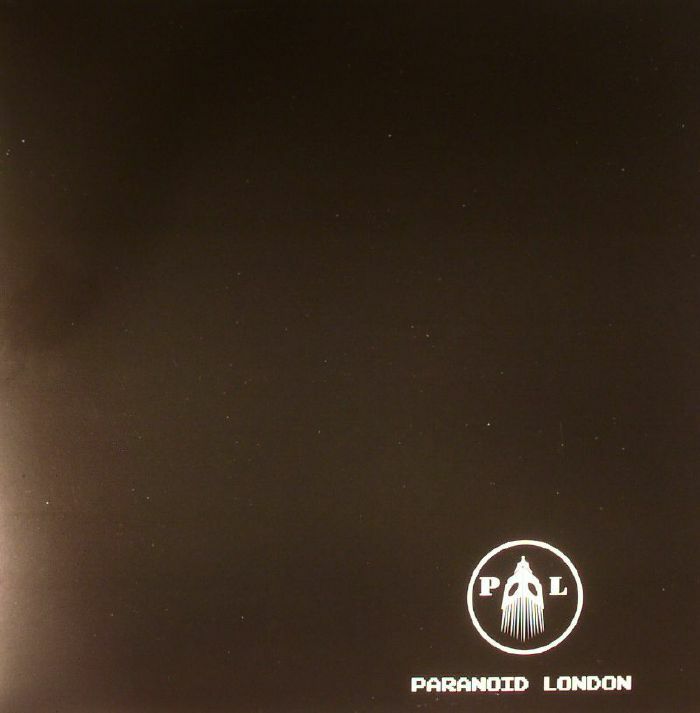 Paranoid London has sold more of their debut album than anyone else without any press, reviews or promotional copies given away. They destroyed every party/festival they played this year including Panorama Bar, Sonar By Night, Dekmantel & Fabric’s 16th birthday party. This is the first time anything they’ve done has been released digitally so now everyone can hear what all the fuss is about. If you like your music melodic, deep, well made & produced jog on. This is the real deal: dirty, repetitive music for DJ’s & dancers. ha-how-ha-how-ha-how-ha-howse nae shon. One of the singles off the album is “Paris Dub 1” and we simply love it. 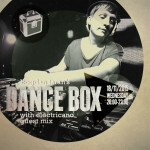 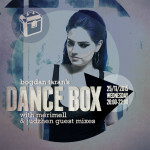