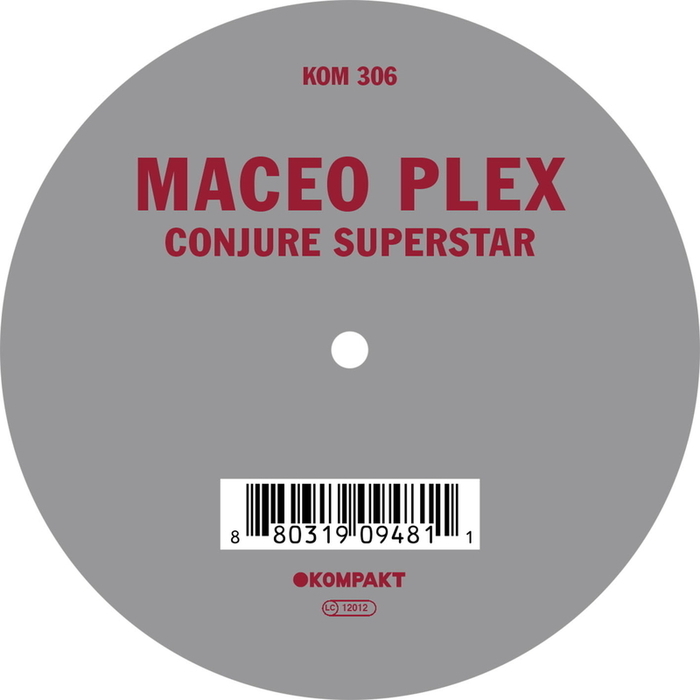 This limited, single-track 10-inch, Maceo Plex’s first release on Kompakt, is part of the ongoing Conjure series that sees him take aim at the aspects of contemporary club culture that irk him. The six other Conjure tracks to date (spread over recent EPs for Ellum Audio and Minus) have been instrumentals. On “Conjure Superstar,” however, which targets the Axwells and Aviicis of this world, he expresses his displeasure via lyrics. Heavy-breathed lines such as “A superstar, is what you are, searching for fame, looking for fun, you want respect but you ain’t getting none,” waft over a chunky rolling bassline and flashing high notes. A deliberately slinky, well-executed vocal house cut, “Conjure Superstar” has me awaiting the inevitable “Conjure Gigantic Cloakroom Queue” and “Conjure Ten Euros For A Rum And Coke” with interest. 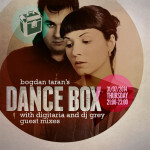 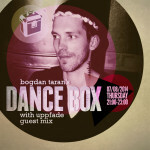