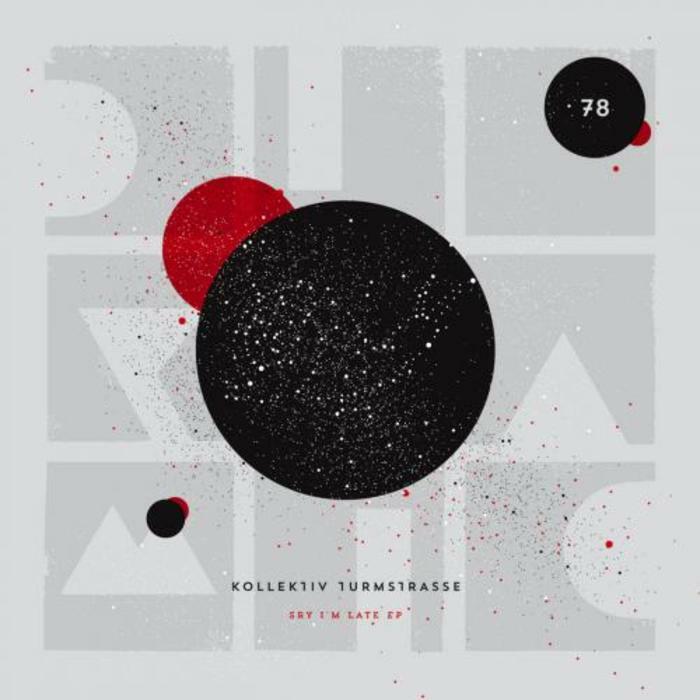 Kollektiv Turmstrasse is back: It has been six years since the last own EP on Diynamic and five years since the highly acclaimed uber-album ‘Rebellion Der Träumer”. Now they trump up with their “Sry I’m Late EP”, a three tracker that has matured over years and been road tested in their live sets all around the globe for a while. The tracks are already causing quite a stir: since the Diynamic Showcase at Amsterdam Dance Event 2014, where Kollektiv Turmstrasse’s show has been live streamed, they are being hyped all over the internet. Numerous ripped videos uploaded and countless ‘Track ID”-requests underline the anticipation amongst the fans. When heard, the apology ‘Sorry, I’m late’ is immediately accepted. 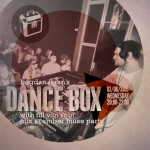 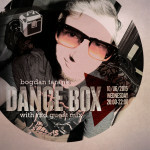