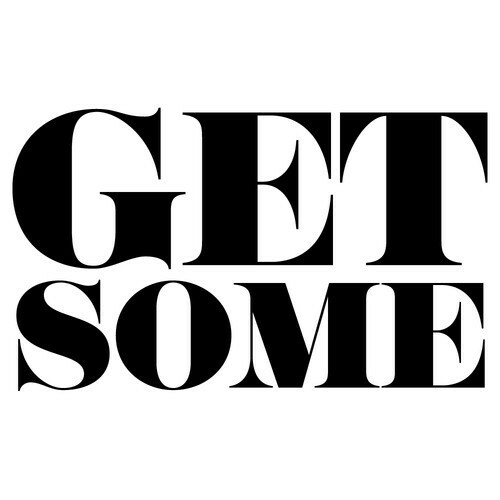 Alexander and Anton are two guys behind Formally Unknown duo. Last year they had a debut release with Capital Bass imprint, which was played by such a big guns of the scene such as Ben UFO, Midland, Eats Everything, Hodge and Huxley. “Duke” is a daring acid track, which by its energy reminds me of the freedom and openness signature to music and scene of 1990’s. 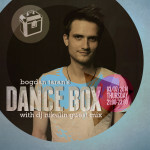 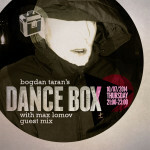