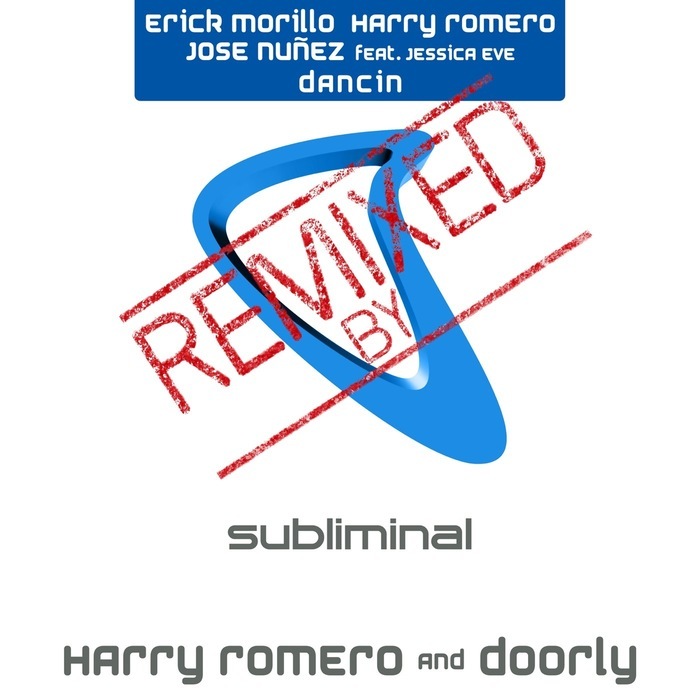 Along with labels like Britain’s Defected, Erick Morillo’s Subliminal label was responsible for some of the era’s most pivotal anthems. One of such track was Morillo’s “Dancin,” recorded alongside Harry Romero, Jose Nunez, and vocalist Jessica Eve. On “Dancin,'” Eve’s hypnotic vocals tell the tale of an anonymous female clubber told to meet her significant other at the club, only to discover him dancing dirty with another woman, the drama soundtracked by 4×4 drums and massive, churning synths.

Now over a decade out from it’s original release, the track is getting brought back to life as part of a new remix package on Morillo’s label. The remixers at hand include one of the original artists from the track, Harry Romero, as well as London house artist Doorly. Together, the duo takes the track to new levels of dancefloor deviance, while still honoring the nasty lineage of its original architect, and we’ve got the full stream below. 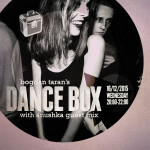